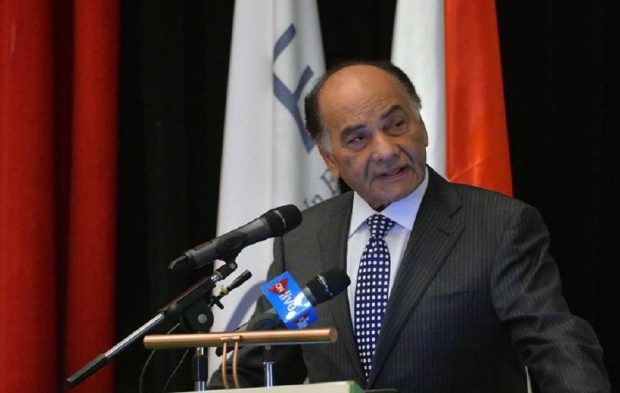 The Import, Export and Customs Committees of the Egyptian Businessmen Association is planning to hold a meeting next Monday to discuss the vision of the business community concerning  the new customs draft law. This meeting will be held amid continuing anger over the recently approved amendments to the existing law.

The latest amendments to the customs have caused   anger within the  community of Egyptian businessmen and exporters, and  they sent a memorandum to the Ministry of Finance with their requirements and the Ministry has promised to meet with them to discuss the amendment of the  customs draft law.

The most important objections were against the replacement of the enterprise asset security, which has been in place since 2002 as per the Prime Minister's Decision No. 1635 of 2002. Such replacement   with a bank guarantee is unrealistic since it is difficult  for the bank to grant sufficient credit to cover such guarantees with very large amounts of money.   Accordingly, this will lead to the increase of the cost of exports as it will lose one of the most competitive advantages in the overseas markets.  This will  also add more obstacles to businesses, which is contrary to the vision of the political leadership regarding supporting companies to work with its maximum capacities.

Secondly, imposing severe penalties and enforcing strict punishments and imprisonment against the Egyptian investors is a setback that will create a climate of uncertainty, which will be negatively reflected on the Egyptian economy and will directly hinder investments and exports. It also comes as a contradiction to all the procedures that the Government is following in order to encourage investment and exports.

Thirdly, the exaggeration on the part of the competent entities to apply the percentage related to wear and tear is not in line with the scientific and international standards and is also unpractical which at the end makes the Egyptian exporter prone to penalties and become a suspect of smuggling.

Fourth, the Egyptian business community and exporters emphasize the fact that the decision-makers should seek the  participation of  the private sector, which represents the main driver for  development with a share that accounts to more than 70% of the size of Egypt's economy. The private sector’s vision must be communicated before making any decisions or issuing any economic legislation that affect the environment of the Egyptian economy.

Fifth, the duration of the temporary grace period should not be changed and the current two years period should be maintained  at two years, as there is no need to  change it to   be one year. This reduction in the duration will lead to the default on the part of the exporters and will increase their costs as it will be difficult for them to commit to that period.

A  businessman who owns a large size business has  made some remarks about the temporary release system and the rules governing its work. He stated that the customs officers who implement   the temporary release system think that it is a system for collection and for increasing of the government revenue while it should be viewed as a system for developing the national economy, increasing production and creating work opportunities.  It   it should be seen as a system that aims to develop  the national economy, increase production, create job opportunities and increase exports. There  are currently more than 5,000 factories  that operate according to this system and account  for more than 70% of the exports.

He has also addressed some of the points that constitute  obstacles and require legislative amendments. The first one is Article 98 which criminalized the disposition of temporary release goods without obtaining prior approval from the Customs Department. This article will  expose  the  owners of operating factories to prison in the event of an unintentional deficit or low rates of use compared to those mentioned in the      decisions of the Industrial Control Authority. This will also impose the companies to sudden inspections in order to verify   stocks without  having any rules to govern the work of these committees, especially that its members  have little experience and they only think of increasing collections and aim at finding faults.

Second, reducing the temporary release period to one year and the possibility of extending it to another year. If this period ends without re-exporting the goods, the taxes and customs duties shall be due. Since the one-year period is not enough, this will lead to reducing the imports in order to avoid the limited period available for re-export. Thus the stock of raw materials will be reduced and the companies will be unable to meet the urgent export requests especially that the request for the import of raw materials requires a long period of time  for signing the contract, transferring the money, shipping and then releasing the materials and  then the preparation for manufacturing. This leads to the rejection of export requests due to the inability to deliver the products on time.

Third, the decisions related the rates of use and the percentages of wear and tear issued by the concerned authorities and implemented by the Customs Department are questionable as they include a lot of discrepancies and their usage is not fair for all companies.  In addition, the entities in charge of implementation do not set standard rules to be applied to all companies.  Therefore, the law requires the Customs Department to co-operate with the concerned authorities and to use international rates to determine the rates of usage, and wear and tear percentages   and applying them to all companies in order to achieve equity among them and indirect and legally covered smuggling.

Fourth, if the companies have remaining stocks that they could  not re-export and want to settle them and pay the taxes, customs duties and the additional tax, they will be faced with the obstacle of fulfilling the rules of exemptions of imports. This is due to the fact that the banks refuse to issue form no. 4 which is required by the customs in addition to fulfilling the requirements related to the materials outside the customs offices. This is in addition to the field inspection of the companies’ warehouses by the customs’ committees, which require time and effort. Failure to fulfill this requirement will entail penalties that equal the value of goods. 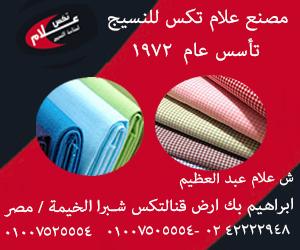 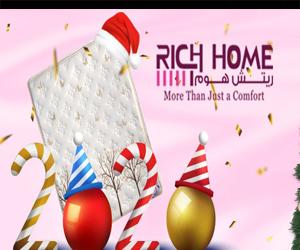 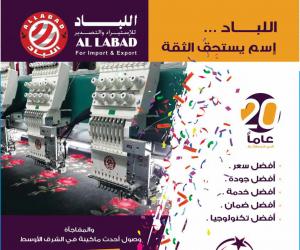